I find them ridiculous in there. Apart from that, I like the book very much. And I see that you did, too. The ending is a bit sad, actually. Narnia, Peter Pan ….

Yamabuki [Link]. I have never regretted buying his books. The wise in life sometimes become wiser in death. The petty in life remain petty. The dead change their address, not their souls.

We talk, or we sit and play chess… or I read to them. Very little things, Michael, and only for a little while. Soon they drift away, and where they go I cannot follow. The Sandman is one of my favourite stories. I am glad you are a fan too, Yamabuki. I used to have a friend with whom I walked at graveyards. During the day, just for fun. Not too crowded by the living at least…. Yes, SF, I remember that story. I thought it was quite nice, like going to a park. I really enjoyed reading this, especially as my previous encounters with Gaiman have been quite pleasant.

However, the first thing that came to mind when reading the review was Peter S.

After having read that I cannot walk across a cemetery without imagining how it would be to live there…. I should look up A Fine and Private Place. Please do! It is one of the books I truly love. Yes, maybe here and there things could have been done a little better — but then I do not know many authors who, when writing their first novel at the tender age of 19 came up with something as fascinating as this.

I also like his other books; Folk of the Air is quite unusual too.

The Last Unicorn of course is the best known one…. Issue 12, September Congratulations to all the nominees. In fact, I had to learn how to do it on the fly. The gist of it is that all the poems, stories and whatnot are stored in a database and edited with a web UI, and the webmaster just needs to define what it looks like with a single css file and sit back and watch. But reality is not that simple.

First problem is, that there are a million little things that throw off the layout and look of the site just slightly. Another big issue, and probably more interesting, is that the website can never be really static. The second issue introduced better photo browsing and search, third issue had archive, fourth issue little navigation tips on top of each page and so on.


But these features require time to implement, and as a somewhat lazy person this is a big hurdle. In this category my lack of professionalism is also the most obvious, and that is why the archived issues look like crap.

The most immediate concerns right now in terms of the website is to fix the archives to look nicer and be easier to navigate. If I can get off my lazy butt, that is.

Dave Bonta [Link]. Nice hearing from a lit mag editor who uses Joomla. Three poems by Louie Crew were published in issue 7 of Cha. For obvious reasons, I was particularly interested in his discussion of the Chinese language. Below is a brief blog post written on 15th September, But how long will Chinese last? Will it share the sorry fate of the Egyptian language?

Do you think this is scary? As it happens, with the exception of Chinese, even the languages that originated writing, and so made the earliest use of it, have dropped their original system, and borrowed another.

This too must have supported the long-term stability of their languages. The sheer numbers of speakers in their populated regions gave them immunity against swamping by incomers speaking foreign languages, even when they could not deny them entry. Strength in numbers reinforced languages already buttressed by their cultural prestige, and the robust institution of a monarchy endorsed by heaven.

Thanks for the quotes, this looks like an interesting book. Romanization is inevitable, but sheer inertia of tradition will keep the Chinese writing system alive for hundreds of years. The Chinese language has survived for so long because, for much of the past millennia, China never encountered an equally or more advanced culture, unlike the Egyptians who faced the Greeks and Romans.

Probably the worst battering that the script took during that time occurred when the Communists simplified the characters into ungainly representations of the earlier pictographs. This post was originally written on 11th May, A female slave or concubine in a harem, esp. Alder, author of The Writing Machine p.

I wonder how many people use typewriters today? I remember the authentic typewriters we used for typing lessons in my single sex secondary school. Yes, I received proper training. I need to ask my mom about this. I miss the clack of typewriters, and moving them from right to left. My little finger used to get sore when I started on them, as I started on a Facet one which had really hard keys.

I had a segment in my industrial relations on typewriters where they said that other layouts would have been more efficient than the QWERTY one in use, but I could never agree: I love almost all the combinations, most of all zxcv.

Ah, so you also had typing lessons. How mean I sound! The story I heard about the layout of letters on typewriter May be apocryphal. They wanted to prevent key collisions between the different letter keys. So the positions were set up to keep the chances lower of different letters. I never quite believed this, but heard it more than once in typing classes. It feels sublime to me and is not to be clay-molded. Did u go to a single-sex secondary school?

Gontran [Link]. But the idea of a completely irrational and unpronounceable one is, indeed, quite appealing, in an odd and poetic sort of way. 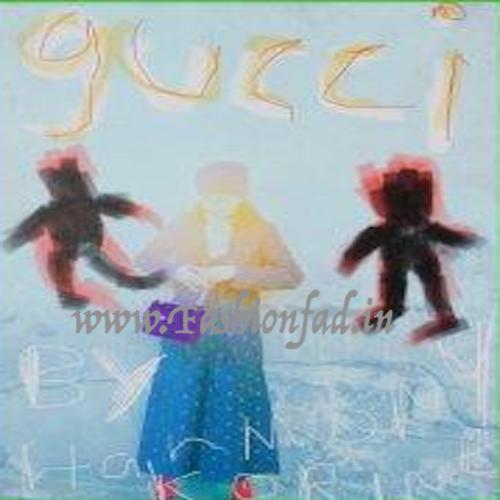 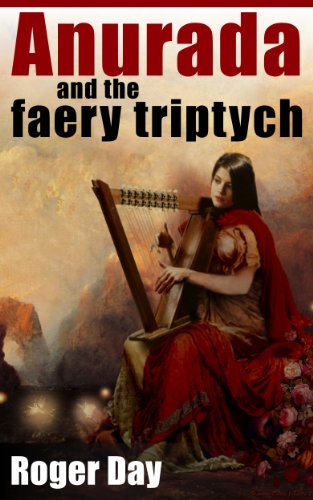 Related Anurada and the Faery Triptych